From Albuquerque to Tuscon

It was clear. Slightly chilly. A fine day for driving with a few detours.

There are many ghost towns in Sierra County, New Mexico. I’ve heard that Chloride was a rather nice one to visit. But we only had time for one, so we went to Cuchillo, the closest one to I-25. 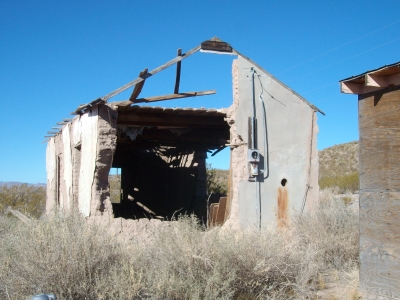 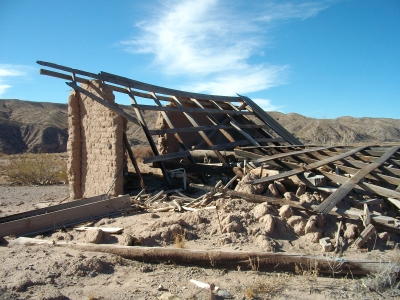 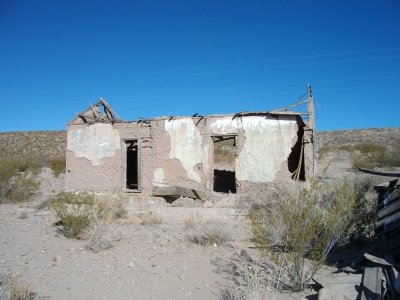 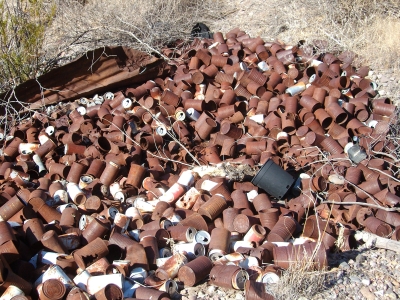 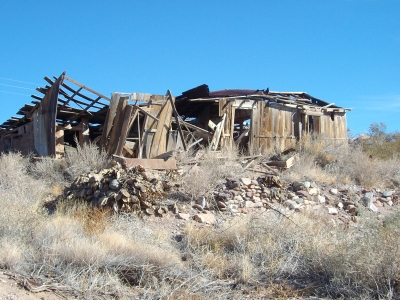 Then we stopped at Truth or Consequences. Mostly to find a particular gift store. But when we arrived, we found that the gift store had closed down and moved to online only. But there was the post office… 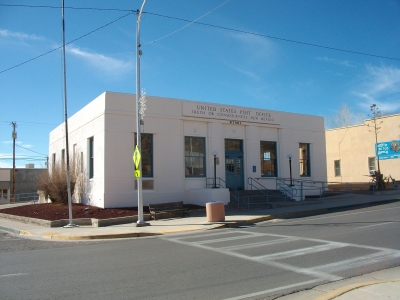 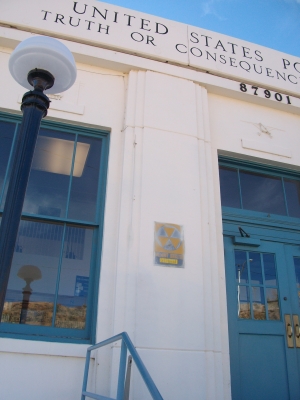 Then we stopped at Deming for lunch at El Mirador. It had a stereotypical atmosphere of an old worn diner, but the food was rather good. Also, it was the first time that we encountered horchata. 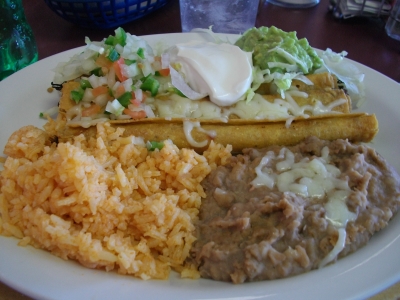 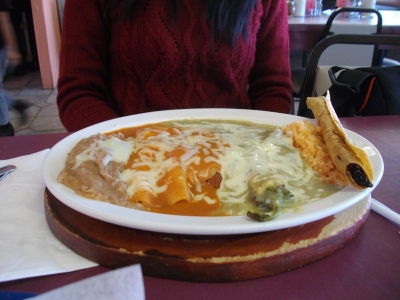 Then it was all the way to Tuscon. My sister was quite adamant on trying Lani’s Luau, a Hawaiian restaurant, for dinner. It’s located in an unassuming store front in a strip mall. We had Kalua style pig wrapped in taro leaves. I’m personally a bit “meh” on Hawaiian-style food, but the portions at this place are huge. We saved the leftovers for lunch the next day. 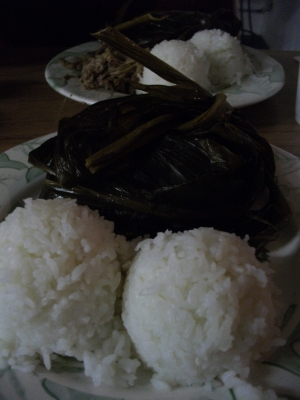