Postcard #29 – A Writer from Another Country

My first thought, when I got this in my mailbox, was “why on earth would someone send me a picture of a K-pop idol?” It turns out that this isn’t some pop star but a Chinese writer. Unfortunately, the sender didn’t bother translating his name and the online translation sites were singularly unhelpful. I know I’ll get it translated eventually but even when I do, I really doubt anyone would really know who he is unless he is famous enough to get his books translated into English.

But that’s the thing about writers who write in a language other than English. Unless they somehow get translated into English, they’re going to remain unknown to anyone outside of their home country. The same isn’t true if the book was originally written in English–even English speaking midlist authors may have fans around the world! I think it’s a natural consequence of English being a sort of universal language in so many contexts. 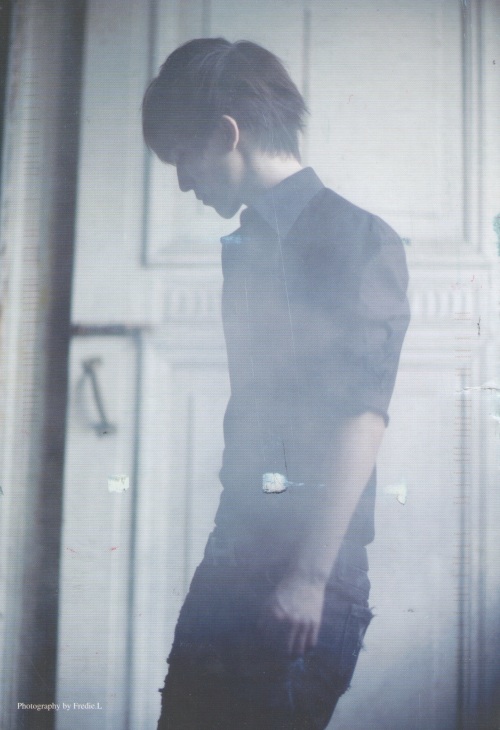