Postcard #425 – Interior with a Screen

I have not heard of this artist (Edouard Vuillard) before and I’m not really into this style of painting. And no wonder. When I looked him up, I discovered that he was a French painter in the late 19th century and early 20th century. And he was part of an art movement called Les Nabis which is like a cross between impressionism and abstract art. I like impressionism. And I can appreciate abstract art if done well. But the mix between the two–or the transition, rather–is just a hodgepodge of stuff that seems way too random to me.

Even so, I do appreciate that the sender chose this even though it’s not my cup of tea. I learned about something that I was not aware of before.

(Note: there is no stamp on this because the sender sent this in an envelope made out of a sheet of printer paper.) 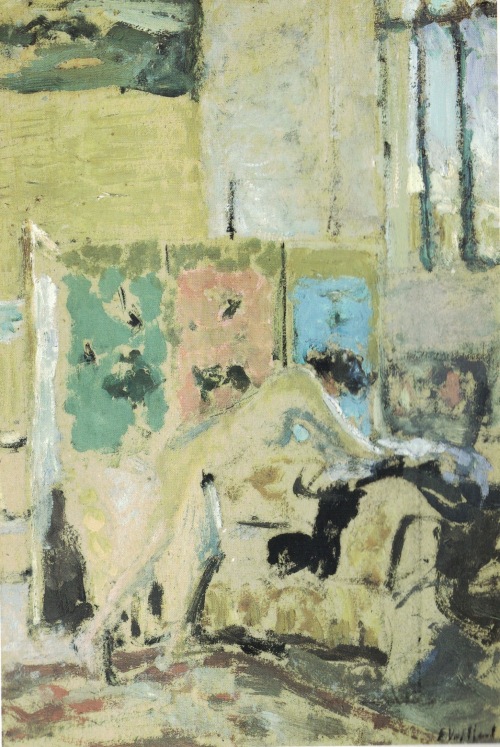