I admit, it’s mostly because of the lighthouse. I have nothing against lighthouses, but I live in fear of the postcard collector enthusiasts who would rail at me for receiving a lighthouse postcard when I don’t collect any postcard topics specifically. Or maybe it’s because I’ve read too many forum posts by crazy postcard collectors who think there’s only One True Way To Do Postcards.

(Also note especially for the overzealous postcard enthusiasts who can’t read the handwriting and want to report me to the postcard police: The sender wrote that I could share this postcard on the blog. Everything else is blacked out.) 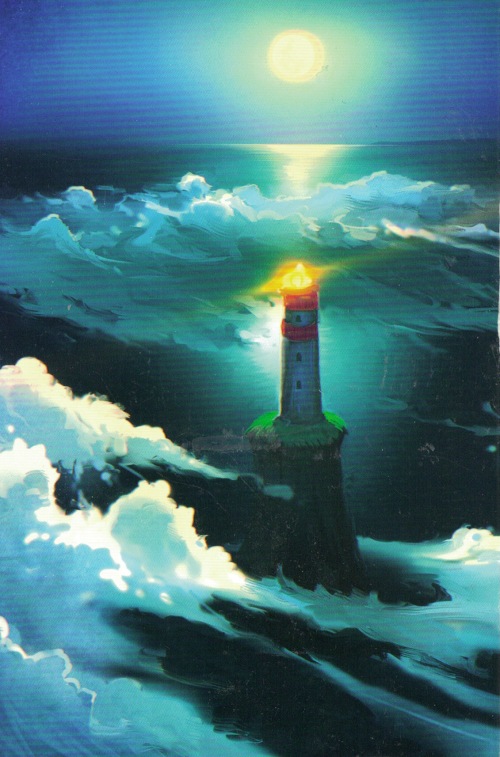 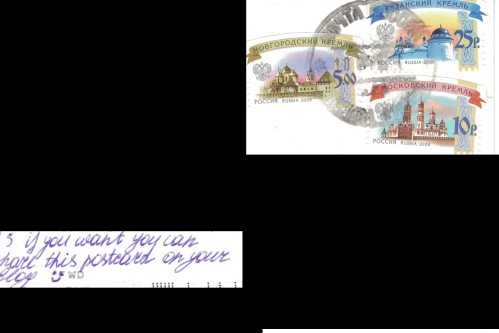 (Disclaimer for the postcard police: I’ve pretty much blacked out EVERYTHING except the stamp and the sender’s permission to post this postcard. If you still think this is revealing too much personal information, you’re crazy.)

In some ways, I sort of wish I had posted this earlier because it would have been more timely, but for those in the know, I’m doing all these postcards in the order they were received, so this one had to wait until now. I’m actually kind of envious of the sender for being able to find a nice holiday postcard. I literally went to every postcard selling place in San Diego trying to find Christmas postcards, but only ended up with some of those ubiquitous coloring ones. And no, I’m not going to start buying them online because that way lies madness.

Anyways, I’m kind of sad I had to black out most of the postcard because the sender also drew Dracula. It seems like a non-sequitur upon first glance, or at the least it looks like the sender got the holidays mixed up. But I think it’s really cool because to me, it brings back the concept of telling scary stories around Christmas time. Christmas is too sweet as it is–bring back the Christmas horror!

(Oh, and for anyone super curious as to what is underneath the blacked out stuff, aside from a drawing of Dracula, there’s also a drawing of a snowman and the sender wishing me a Happy New Year.) 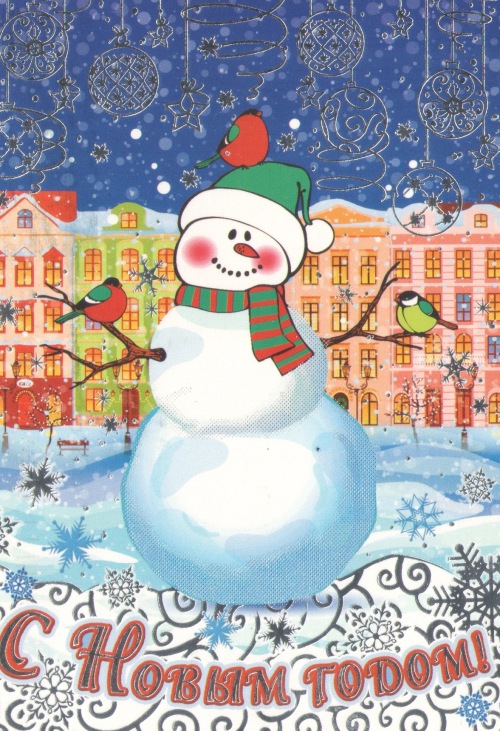 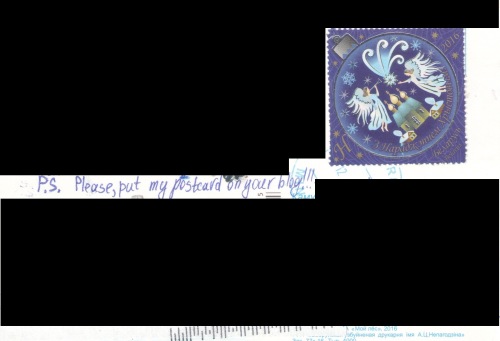 Before you hardcore postcard swappers start clutching your pearls and foaming at the mouth and reporting me to the authorities, I’d like to say that this is NOT a Postcrossing card and is simply a card sent to me by a NaNoWriMo friend Tiakall. She also explicitly gave me permission to post this on this blog, so if you want to double check if this is true and I’m not lying, you can contact her. (Although I’m pretty sure an influx of messages from the postcard police would annoy her and she doesn’t suffer fools gladly.)

Okay, with that disclaimer out of the way, I will say that this card looks simple with the line drawing of a house. Also the printed message about this restaurant and inn doesn’t make it sound all that scintillating either. But Tiakall says this place is haunted. And I think that’s awesome. Not because I think it’s really haunted (hey, I’m a scientist–I don’t believe in ghosts), but because it makes a cool story. And perhaps this place is also a little weird even if it isn’t reflected as such on the card. I mean, it would have to be weird whether or not there were real or fake ghosts there. It’s billed as a romantic getaway, so wouldn’t it be awkward at best having a (non-)corporeal voyeur drifting around while you get it on with your SO? 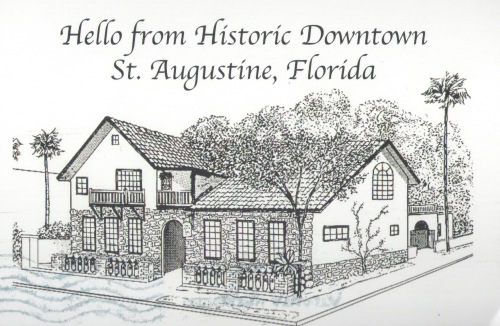 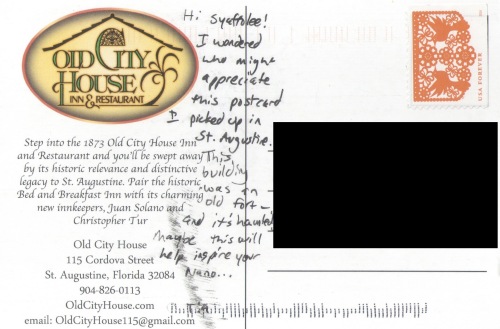 Goat-Dog for the Discerning Heiress
Ink and Post-it Note